Just got added to a bill for a show a few weeks down the road.  New venue for us.  Should be fun! 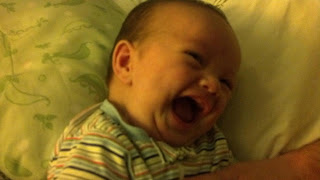